Our founder and owner, Kaja Veilleux, has been a dynamic force in the Maine antiques and fine art marketplace for over 45 years. He began his career in Skowhegan, where he was involved in antique buying, selling, and appraisal services. He later moved to Newcastle and opened a high quality antiques and fine art retail store. From his Newcastle base, he also periodically conducted estate auctions.

While in Newcastle, Kaja created and introduced an innovative service concept: Free Appraisal Day. Each week, people brought their treasured possessions and received a verbal value estimate for each piece. This breakthrough idea allowed them to obtain market information on the value of their items, as opposed to relying on valuations given by potential buyers. This concept evolved into our weekly Tuesday Free Appraisal Day as well as dozens of appraisal events each year conducted as fundraisers to benefit not-for-profit organizations throughout New England.

Beginning in the early 2000’s Thomaston Place Auction Galleries began offering Real Estate auctions. This service was designed primarily for clients who were selling both their treasured heirlooms and their Maine homes utilizing Thomaston Places’ national and international marketing. As a result of extensive marketing efforts, cooperation with the conventional Maine real estate community, and the benefits of a real time auction, many families have had timely, successful results auctioning their properties.

In 2004, TPAG re-focused their business to conducting 4 to 6 gallery auctions each year. This focus included a full color catalog, including photographs and full descriptions of each auction item, and a worldwide marketing campaign for each auction. With the expansion of a worldwide market, resources were added to accommodate an increase in telephone and absentee bidders. In 2006, live bidding via the internet was introduced as another option for participating in TPAG auctions.

Since the strategic shift to fewer auctions and enhanced marketing, TPAG has experienced continuous growth in sales revenues and achieved many world record sales prices. The down-home auction style has also made a favorable impact on peoples’ perceptions of auctions – that they are fun, open to everyone (not just dealers), and a great place to buy and sell items.

After nearly two decades of experience with emerging auction software technology, Thomaston Place has launched a separate division of the company, Vintage Accents Auctions. With its own facility in Warren Maine, Vintage Accents offers online-only auctions focused on moderately priced antiques, art and collectibles for the online based novice collector, dealer, homeowner and decorator.  Vintage Accents Auctions has its own app and promises users a fun and low risk auction experience. 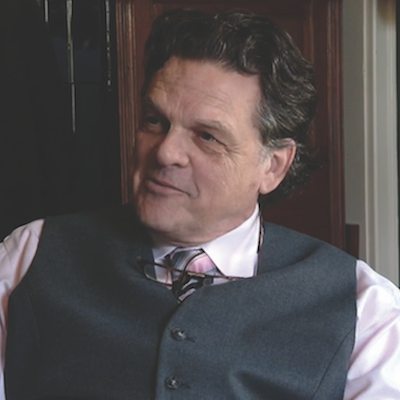