View All Lots
Provide your email below and we'll be in touch about future Native American auctions.

Presented in Session One, lots 1001-1073 comprise a small but choice, privately-owned collection of Native American artifacts. They represent a rare opportunity to own significant historical Native American objects, the majority of which date between the Battle of the Little Bighorn in June 1876 and the events at Wounded Knee in December, 1890. Included are items worn from the fight with Custer, and stellar examples of dress from the fourteen-year period following the battle. Many are unique, most are rare, some have direct connections to Geronimo and his flight north into Canada involving the "Mangas Caves." All are laden with cultural significance and are accompanied by supporting documents and provenance.

For Session Two, lots 2001-2152, we have gathered items from a variety of sources to include late 19th c. and early 20th c. Native American artifacts, baskets and pottery, rugs, art and jewelry.
To see some highlights from this rare collection, check out this video with catalog historian, David Fletcher: Native American Collection Video.

Read the story about the return of two items from this sale to the Mniconjou Lakota Sioux Tribe: Artifact Repatriation

Bidding is available in person, by phone/absentee, and online. For information on bidding visit our How to Bid page.
View All Lots 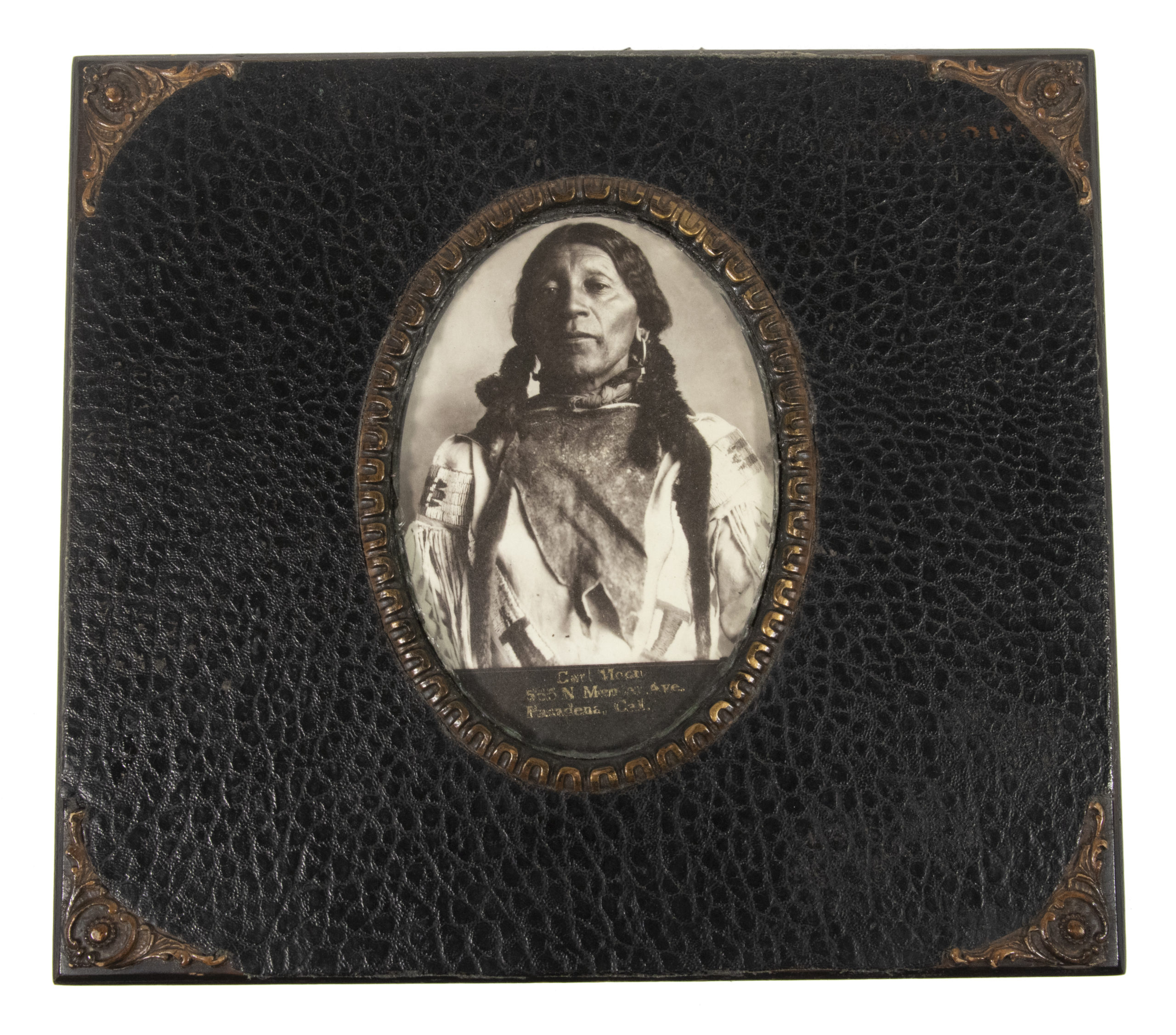 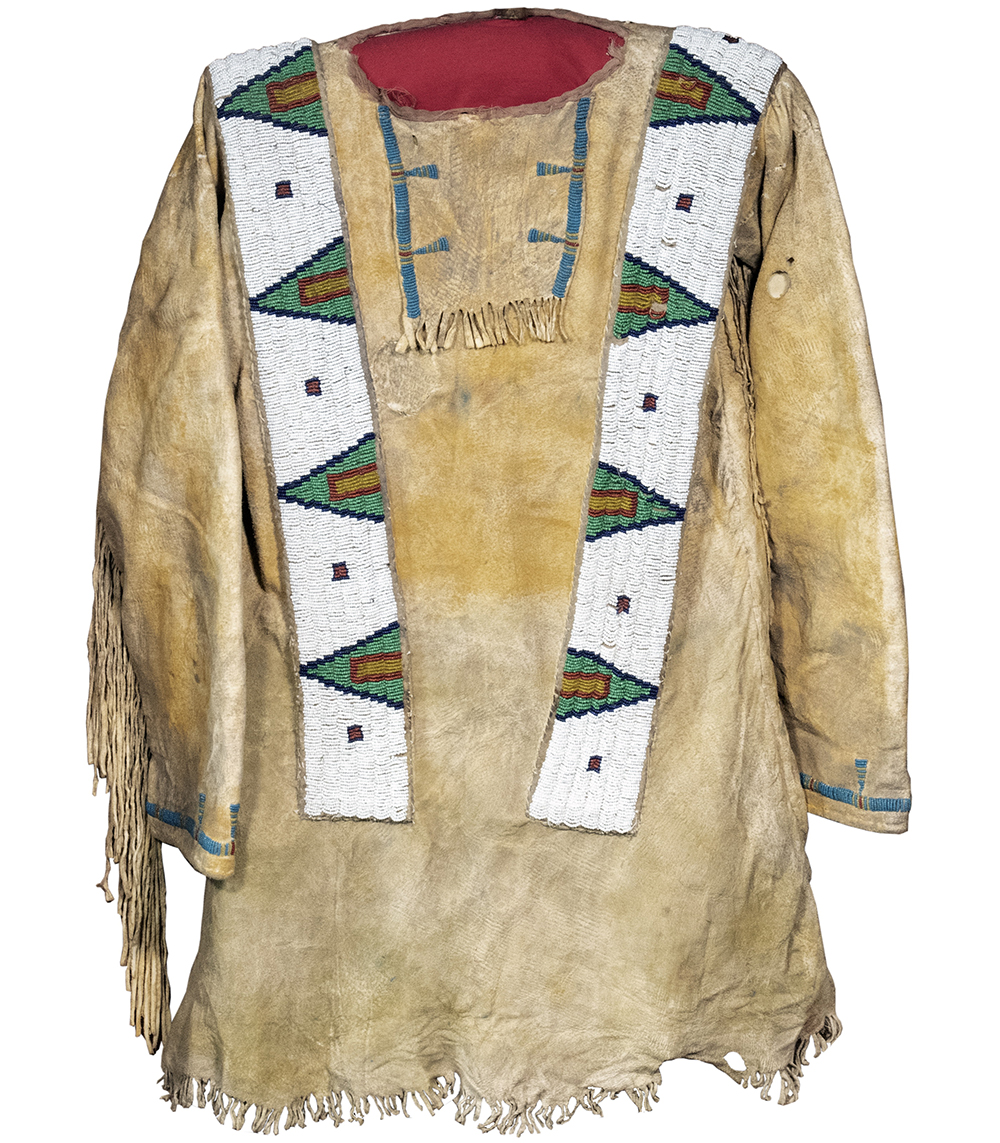 In-Person or Phone Bidding is strongly recommended for this lot. Please call 207-354-8141 to register.
View Lot 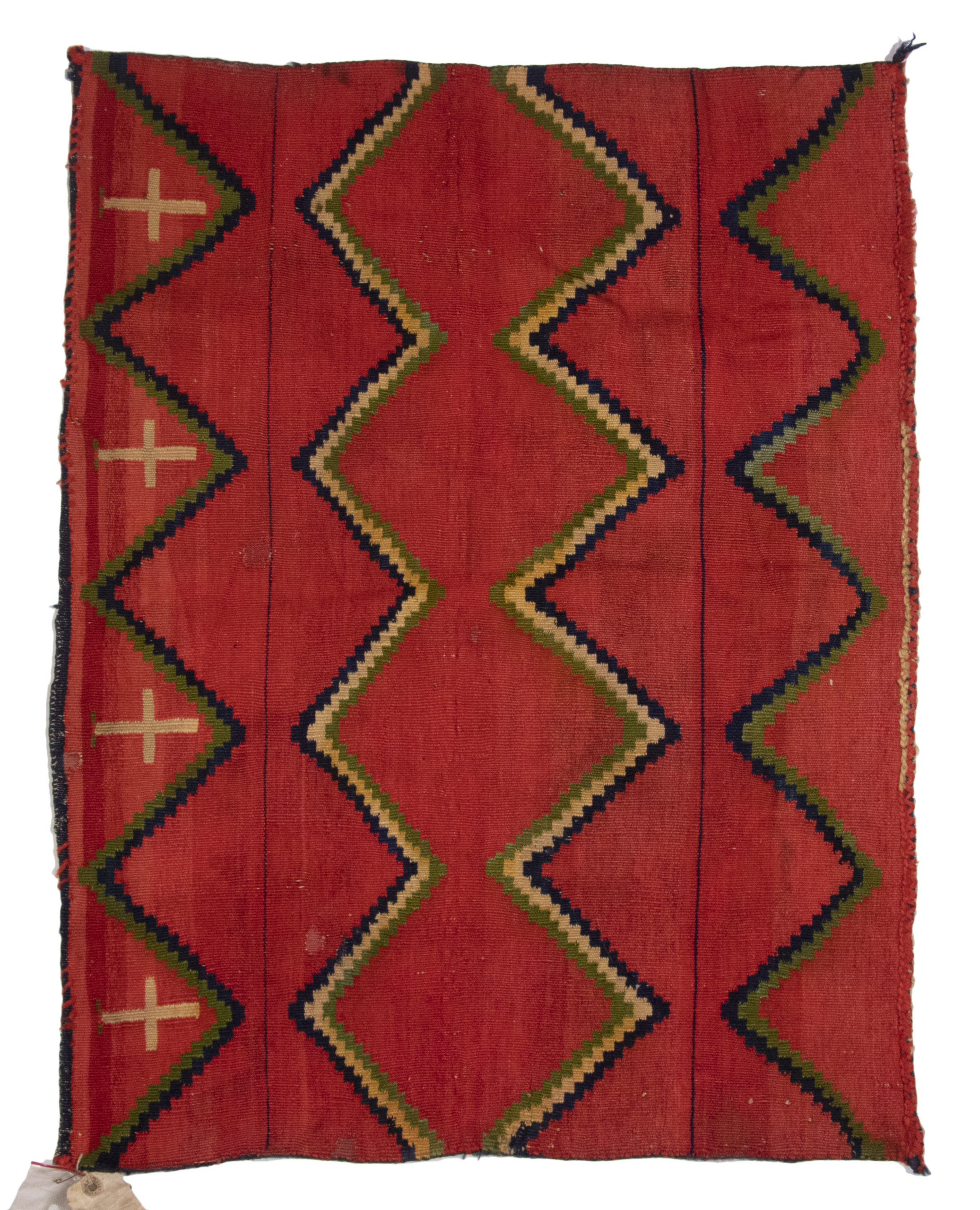 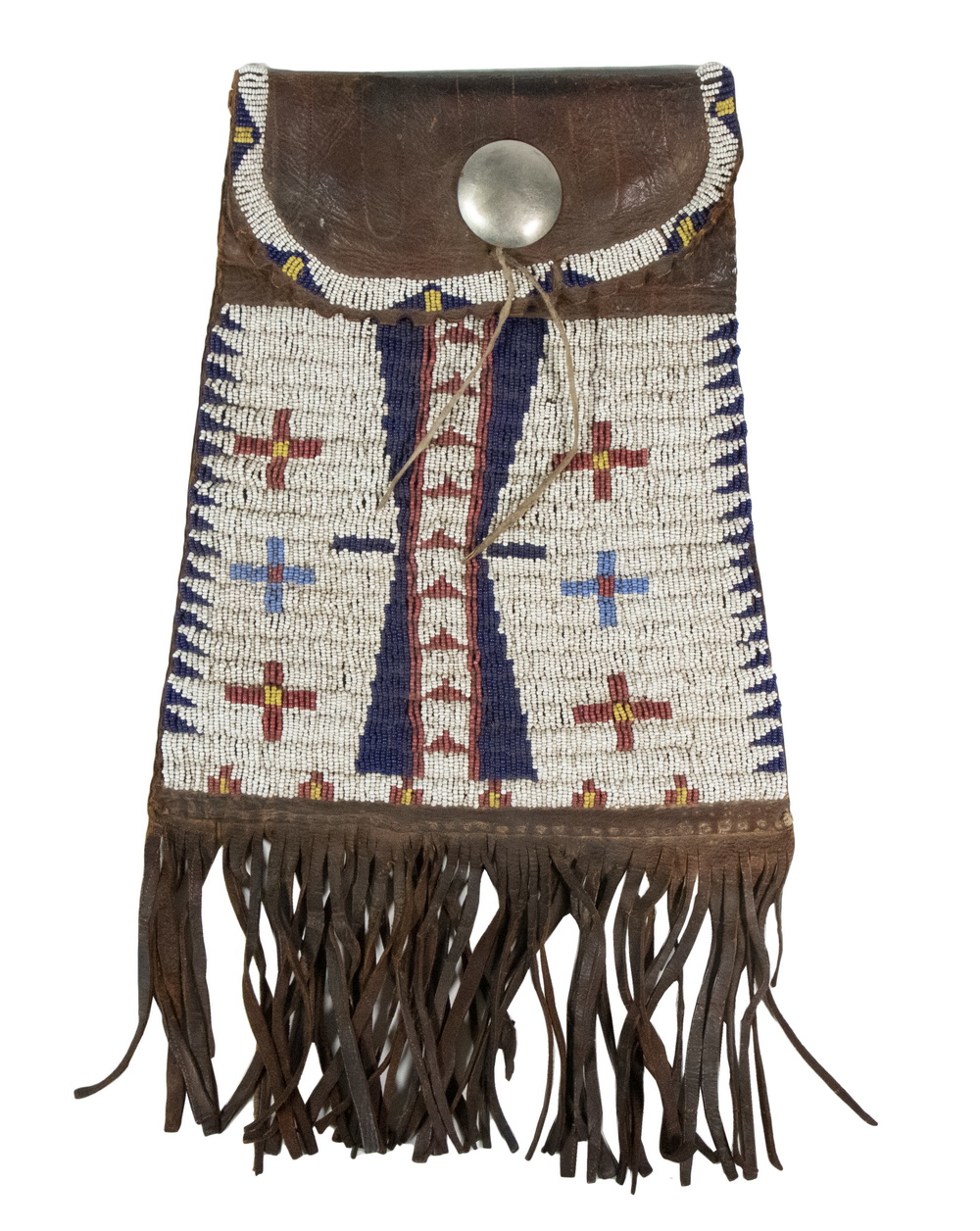 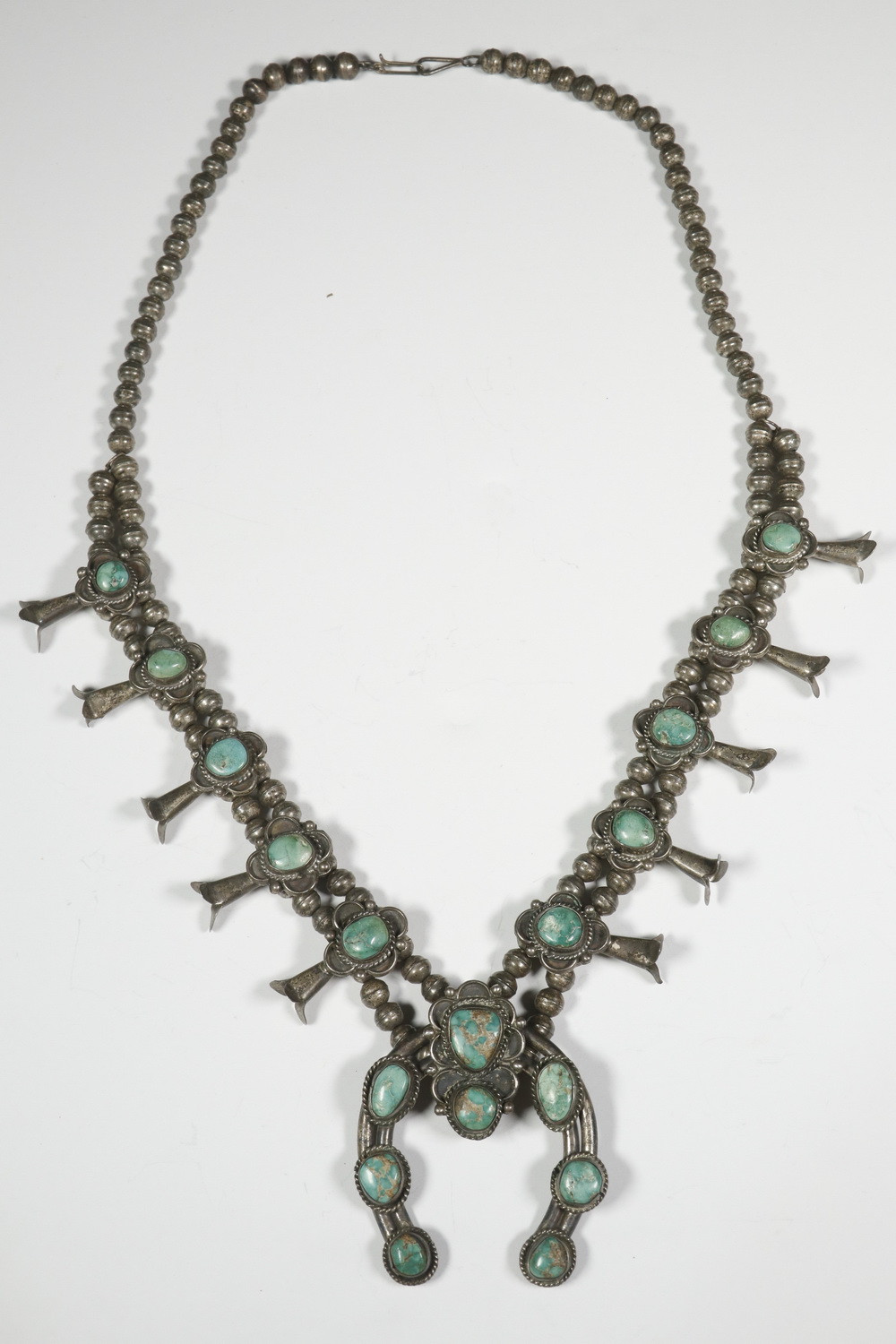 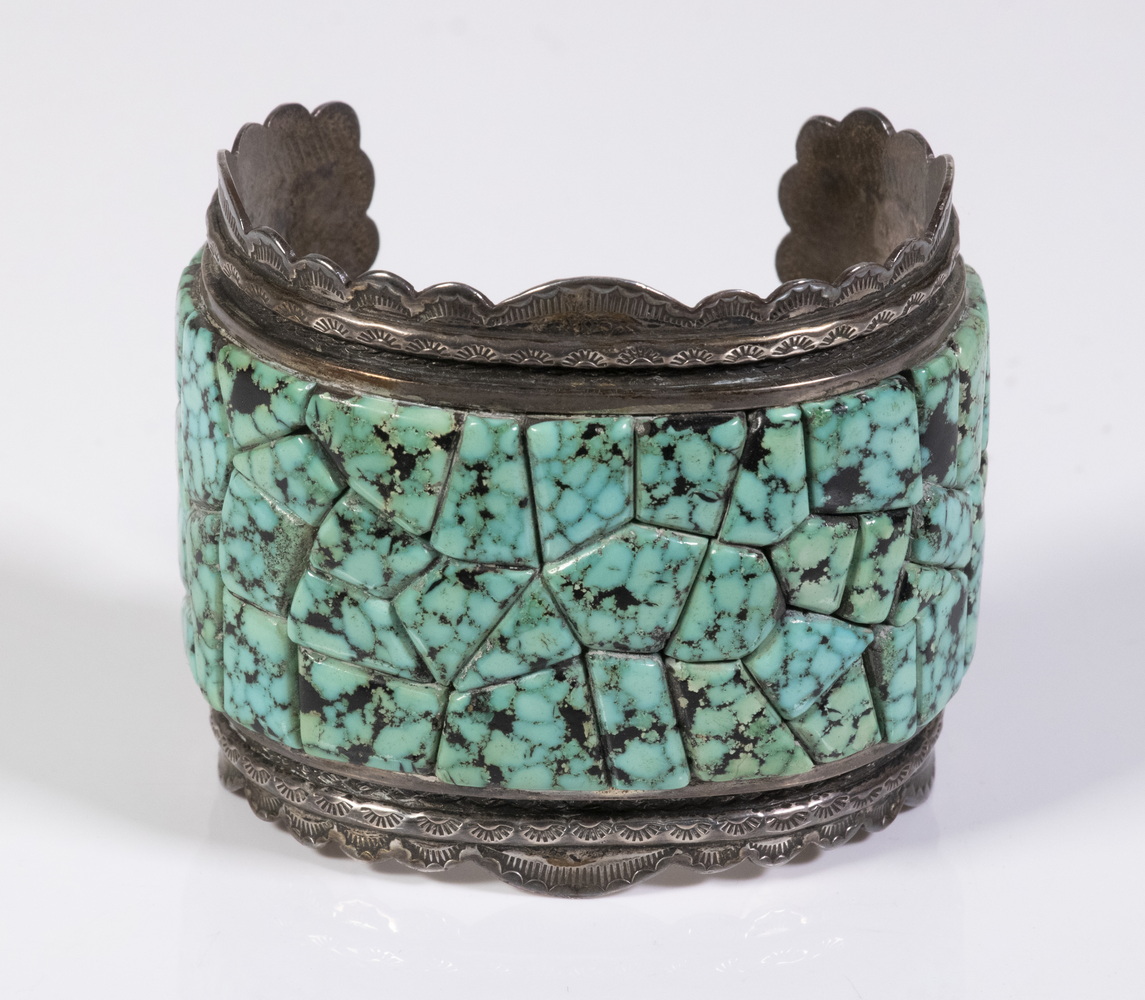 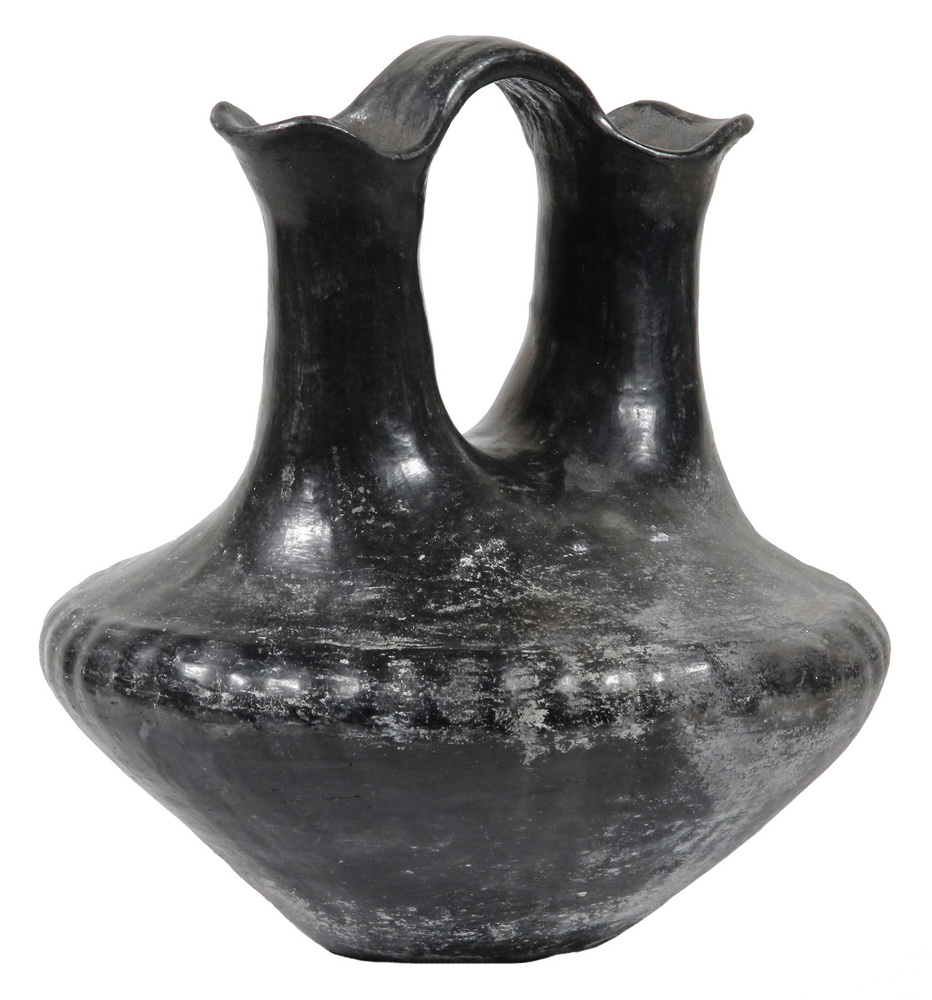 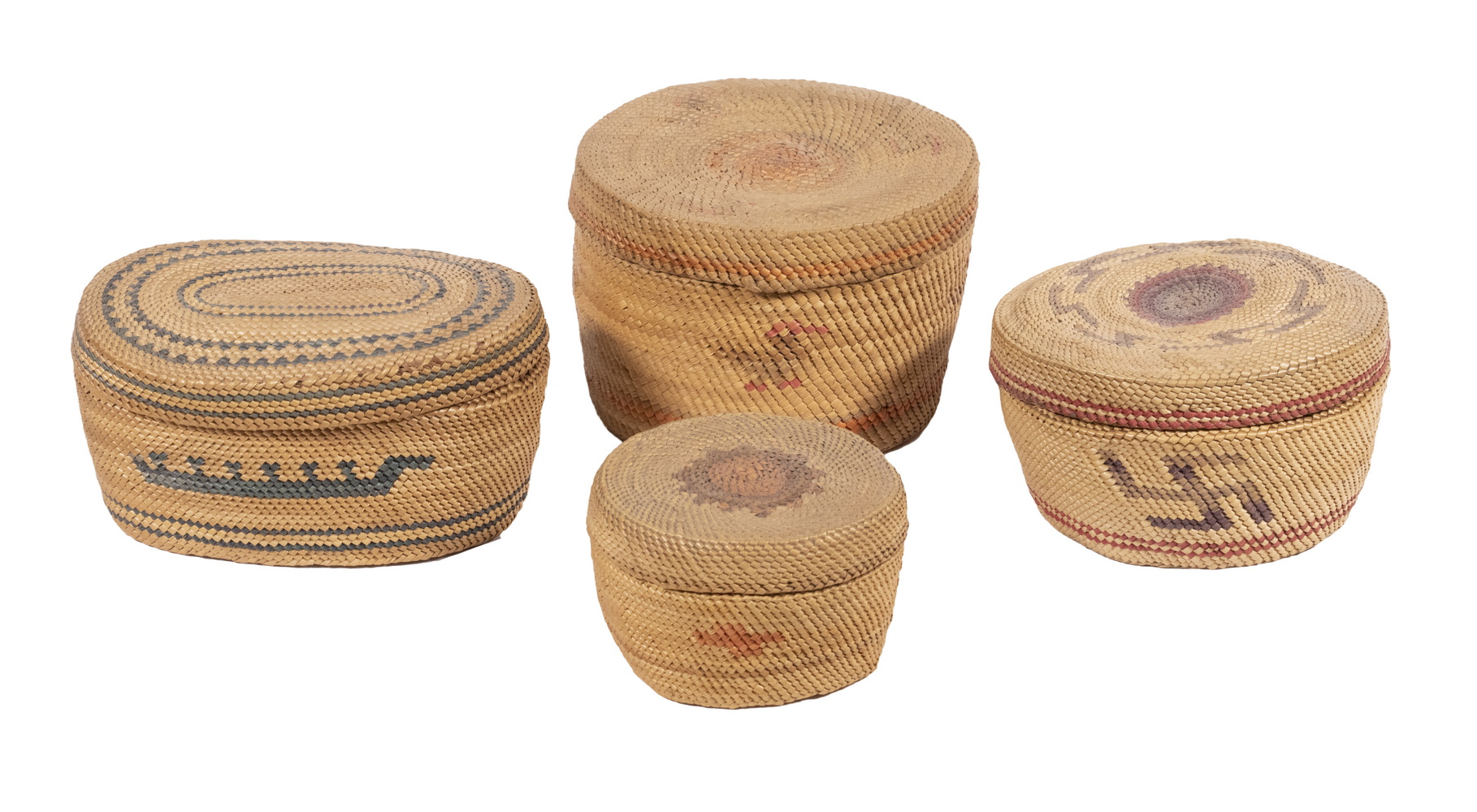 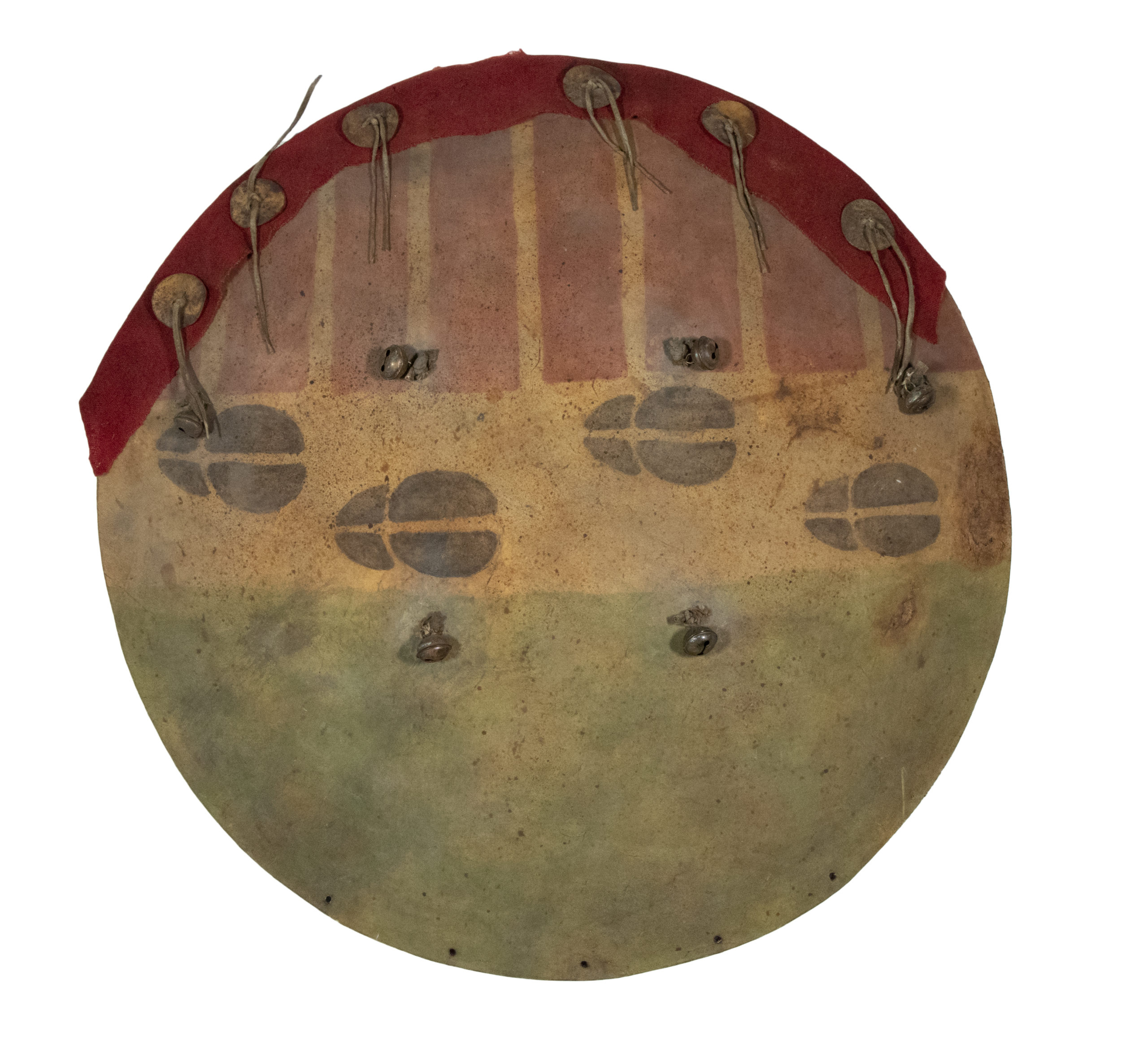 Thomaston Place Auction Galleries takes pride in the commitment to provide the best customer service possible. Our friendly and knowledgeable staff is here to guide you through the purchase process, from bidding to expert shipment.

Think you might have something of value? Let us know.
Virtually send us your items for appraisal